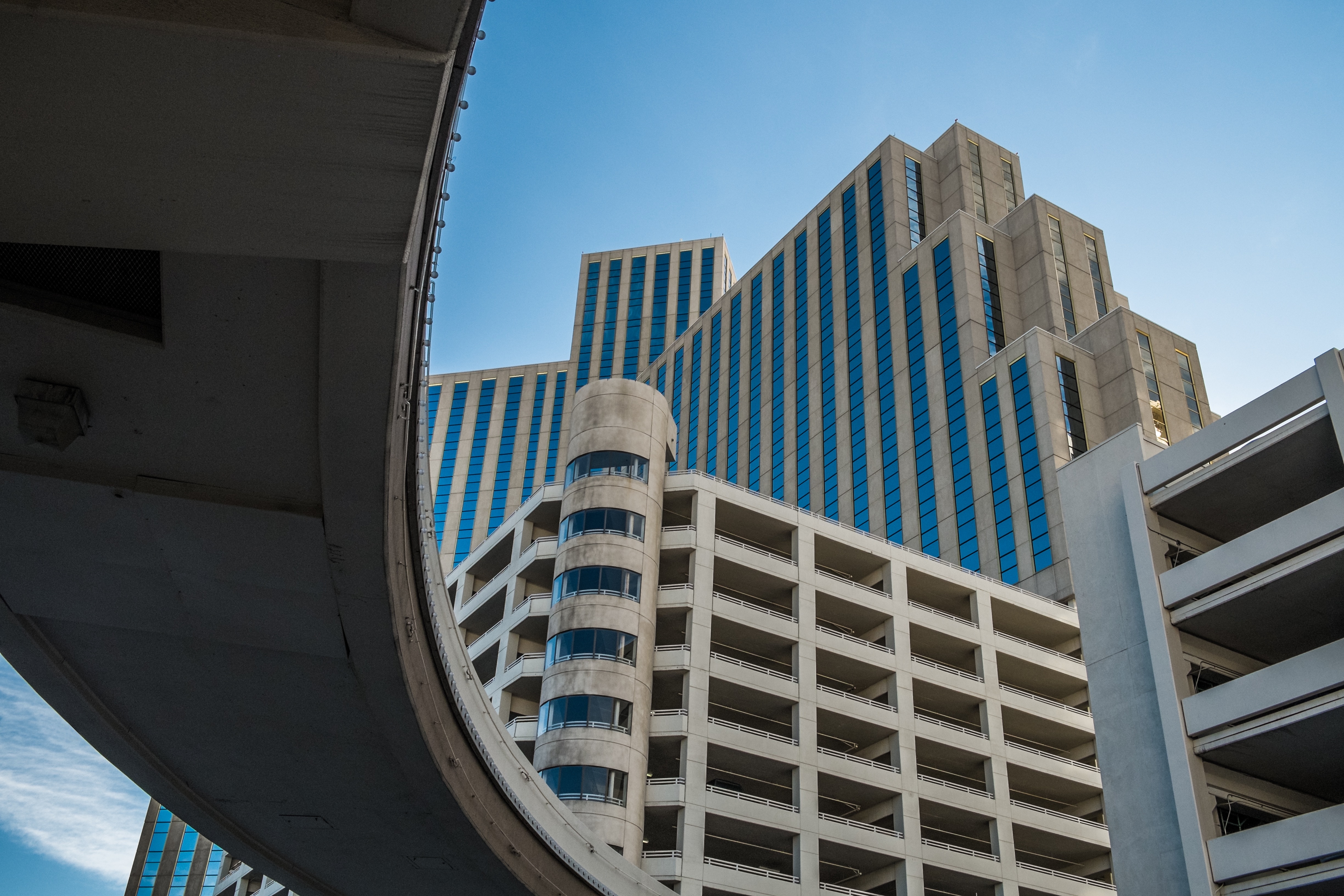 Our clients Media company was recently purchased by a larger, UK based outlet. Due to his past performance, our client was in line for a promotion that would see him not only managing the team he currently works in (which would now include English-speaking members), but also require him to submit weekly progress reports in English to his new UK-based bosses.

We developed a customized program for our client, designed to highlight and improve his management skills, while also addressing his ability to discuss work-related issues over the phone, and over email.

We reviewed some of the most common issues in the office, and discovered that most of them were dealt with non-verbally. These issued were often something which could be easily seen, and didn’t require much discussion.

We took some of the core issues and practiced describing in writing what led to some of those challenges and errors, and what steps we took to correct them (making sure to give credit to those team members whose participation was vital to the correction).

We focused on formal language that was direct and to-the-point, including the use of common acronyms, i.e.: BTW, ASAP, EOD, ETC. We then followed up with a phone where one of our instructors would call as that UK-based Director, and get some updates on the situation.

This program gave our client the practice needed to handle any interaction with his superiors, as well as his colleagues, whether those discussions were by phone, over email, or in person. An increase in confidence and vocabulary have him just the boost he needed to move out from the IT desk, and successfully enter the MGMT side.

From a postman to a vet, we asked people who work outside in all weathers for tips for getting through the coldest, darkest months of the year – from big …

Read it with Us: Is Tech Blocking Your Great Idea?

We are often asked by our clients what they can do outside of class time and, inevitably, reading comes up. What we always stress is to read to learn, not …

Visiting Family in the US

Situation: Our two clients were a married couple preparing to visit their daughter in the U.S. for her graduation from university. The daughter’s level in English was high, which made …

Selling Yourself in a Job Interview

Situation: Changing careers Our client recently lost her job of 6 years in one of the largest companies in Latvia. She has an interview with another company in that same …

Situation: A Native Latvian, with a firm understanding of the English language, was recently hired as a copywriter for a FinTech start-up. He needs to provide interesting, grammatically correct, and …

Adapting to a Recent Takeover

Situation: Our client’s company was recently purchased by a major media conglomerate operating out of Ireland. Overnight, the language requirements for employees and managers changed, as English became the dominant …

William Jones Valodu Centrs is currently looking for a candidate to join our team! Ideal candidates should be optimistic, friendly and proactive, have excellent people skills, and are willing to …